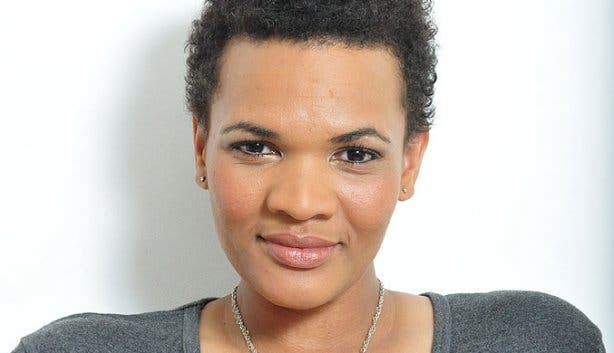 Shimmy Isaacs is a South African comedian, writer and actress.She’s been a lecturer in the Acting Department at AFDA Cape Town, made her stand-up comedy début in 2011 at the Vodacom Funny Festival at the Baxter Theatre, and represented South Africa on various international stages.

In 2019, she was the creator and screenwriter for the sitcom Frieda, and currently is the Headwriter for feature Rom-com Comedy films at the Gambit film production company. Shimmy has acted in feature films such as Ellen: Die Storie van Ellen Pakkies featured and in TV dramas such as Sara se Geheim and Arendsvlei.

Shimmy has been invited to speak on Behind The Cut because she is a trailblazer in the field and she has stated “…there’s a perception that we need to be one way. We need to sound one way. And I’m not one way.”

Shimmy will be delivering a class on Writing and Acting.