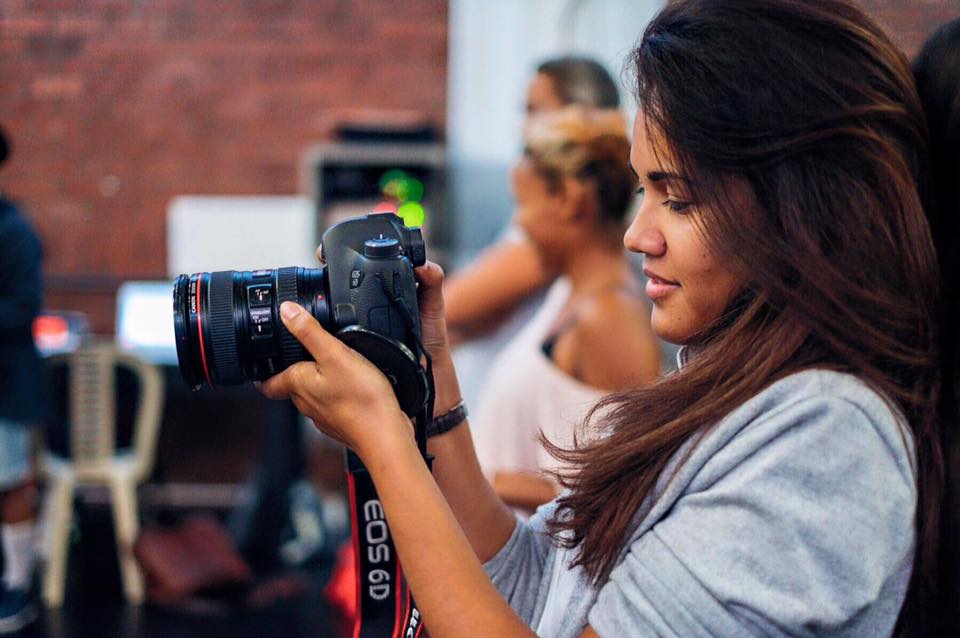 Dominique holds a BA degree majoring in Film, Drama (Hons) and Media from the University of Cape Town where she graduated in 2009. Thereafter she traveled to New York to intern at the New York Dance on Film Festival with ambitions to travel and work internationally. As enriching as it was she felt a deeper purpose to return home to tell her own peoples stories.

In 2012 She was selected for the Durban Talents Programme. Thereafter she traveled to film markets in Los Angeles and Brazil to broaden her perspective on International content.

With 8 years of industry experience Dominique has developed skills in both producing and directing. She has produced and directed numerous short and feature-length documentaries for South African televisions channels e.tv and SABC 3 between 2012 and 2017.

In 2017 Dominique made the transition to narrative and production managed a 13 part- fictional television series called DanZ! on Kyknet where she directed her first Narrative Episode under the Guidance of mentor Travis Taute from Gambit Films. She then went on to produce and direct a series of short horror films for DSTV online.

Inspired by her love for dance Dominique produced Rumba in the Jungle the Return, A dance documentary which has been screened locally and internationally at the Montreal Black Filmmaker’s Festival this year.

She recently directed the short film Rooilug (Red Air) which premiered at the Silwerskerm Film Festival in August and was nominated for 8 awards including best short film and best director. Dominique also produced an NFVF short film called Address Unknown, a 1970s film based on the forced removals of District 6.