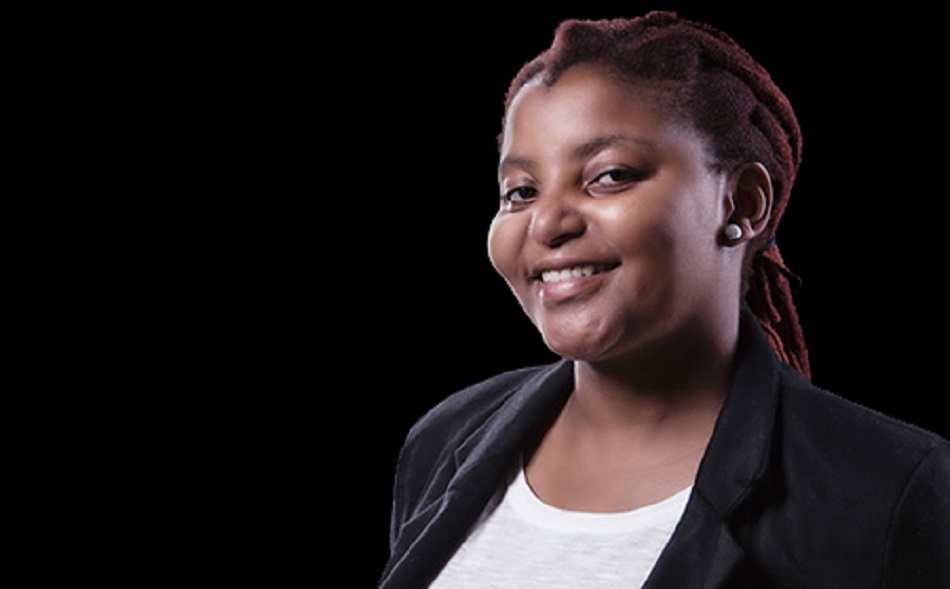 After discovering the world of filmmaking, Tshego Molete Khanyile felt an immediate connection with the art form. The filmmaker and producer has worked on numerous productions, including the international blockbuster District 9.

Tshego worked as a local producer for ARD German TV for a while. She also travelled around the country doing long news pieces and short documentaries for German TV. Tshego produced for international broadcasters; the Dutch, Americans, French and the London offices of Al Jazeera English.

She also started out independently producing music videos with partners through their company Happy Brown Babies, and then went on to film various pilots for documentary series on the continent. In 2014 Tshego and her partner produced Prisoner 467/64: The Untold Legacy of Andrew Mlangen.

Zinc Pictures, owned by Tshego was granted a contract with the National Film and Video Foundation to train 10 women to produce and direct films through the female filmmaker project.