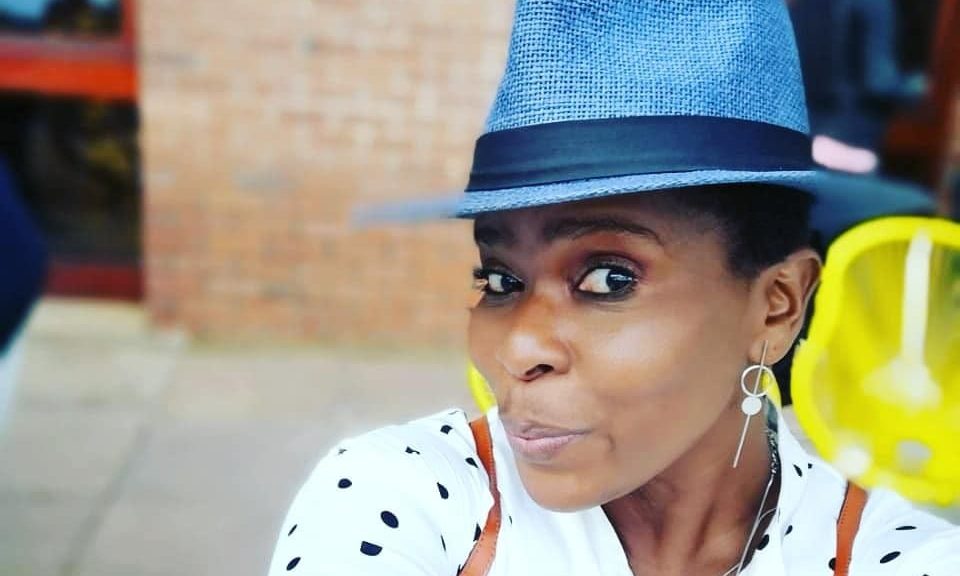 Mmabatho Kau is a producer, development executive and script consultant with fifteen year’s experience. She was trained at Torino Film lab and has worked as a script consultant for Realness Screenwriter’s Residence and the Philippines’ First Cut Lab.

She has also worked with the National Film and Video Foundation (NFVF) as a mentor on their screenwriting programme SPARK. Through SPARK, she has trained budding writers from KZN, Polokwane, Gauteng and the Eastern Cape. She has produced a wide variety of shows in public service and commercial pay for various broadcasters in South Africa and has worked as a script consultant on films such as My Zulu Wedding, Whale Caller , Kalushi, the Solomon Mahlangu Story and Beyond The River.

Her varied experiences are testament to her passion for re-telling Africa’s story and finding ways to contribute towards building a sustainable film and television industry.